What do you do and how long have you been doing that?

I’m a Registered Massage Therapist, or “RMT,” so I do massage therapy and I’ve been doing it for approximately 6 years. It feels funny to say that because I’m constantly learning and growing, but I think that’s the best answer.

What inspired you to do what you do?

A: Initially, a friend suggested it, actually! I didn’t think it was something I could do – at the time I was working as a mechanic but I wasn’t fully satisfied with it.
So one day, I went to the admissions office and talked to the school counsellor, who explained what the career was like. I was immediately interested as solving problems and working with my hands were things I was already good at, but I felt that helping people was the piece that was missing for me as a mechanic. I think I was right!

What are your favourite things about massage therapy?

A: Helping people, solving problems, like above. It’s also kind of like magic – like, we don’t really know why massage therapy works. There are a bunch of theories that all seem possible, but we have no proof. I like that massage so reliable, despite not fully understanding it.

Outside of work, where can people most often find you?

A: Probably sitting at my desk reading about cryptocurrency or philosophy. I’m fascinated by people – I have this long standing opinion that all people make sense, if you have all the information. So when I see things that don’t make sense, like people, or the economy, you’ll find me looking for the information that makes them make sense.

What is your favourite hobby?

A: It’s learning a hobby? To vague? Games – video or board.

What is your favourite music?

A: Alternative Rock, Progressive rock,  “mathcore”. Heavier stuff mostly.  Although pool listed you most music and fund if get undressed I’d t edgy

A: To do personally, yoga and cycling.
To give people for homework, Superman/locust and wall presses.

What are 3 things people don’t know about you?

A: (1) I was gonna say that I’m an only child, but if you know me you know that, it’s obvious. Let’s go with… (2) I’m a Pacific Northwest teen square dance champion. Trophies and all.
(3) I have the worst seasonal allergies of anyone I’ve ever met.

What did you want to be when you were growing up?

What is your Favourite TV show?

A: Invalid question! The problem with TV shows is that they all either start badly or get ruined eventually. The first season of the Newsroom might be the best season of television ever made. If I had to pick a whole show, probably Game of Thrones, but that last season really didn’t stand up to the rest of it, and I’m scared for the next season being worse. Other favorites: the first 4 seasons of the West Wing, or the last few seasons of Star Trek: Voyager.

If you could be on any reality TV show what would it be?

Who is your Celebrity crush?

A: Currently, Sia – ever since I saw her on carpool karaoke – seriously, go watch it, you’ll fall in love. Growing up, a string of brunettes from movies. Jennifer Connelly after seeing labyrinth, Alanis Morrissette after seeing Dogma. Kate Beckinsale after Underworld, Jessica Biel after Blade.

A: Movie theatre popcorn. The worst part is that I don’t even like it, I just have to have it and can’t stop eating it. 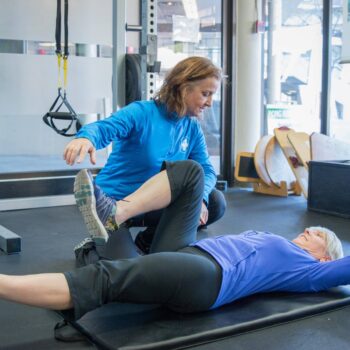 Working out is not an easy task. It takes time, effort, and perseverance. However, with the assistance of a personal trainer, you can make the most of your workout […] 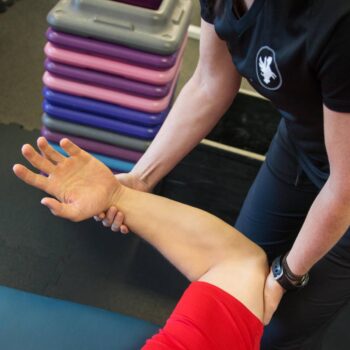 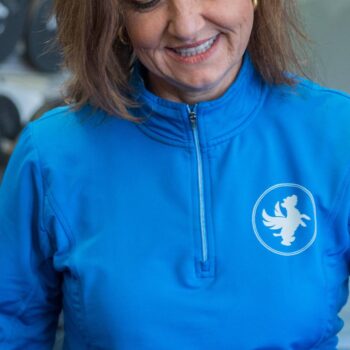 New trends in personal training keep popping up every year. What once was a small niche has grown into a $20 billion industry. And as the industry continues to […] 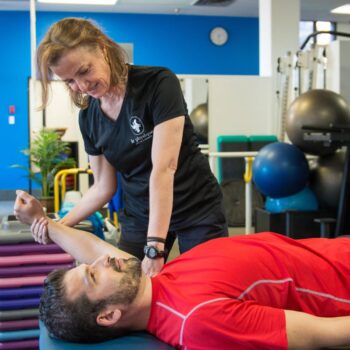 In the sea of gyms and workout studios, there are many personal trainers who would love to work with you. They are all different in their own right. However, […]

Do you ever find yourself enjoying a nice walk or run when suddenly… you feel the creeping pain of shin splints slowly start to come on? Or maybe your […] 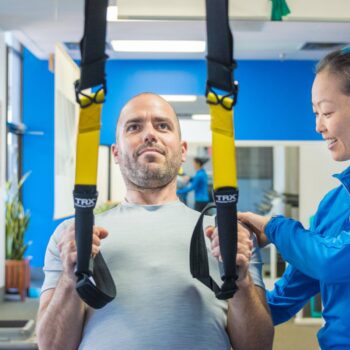