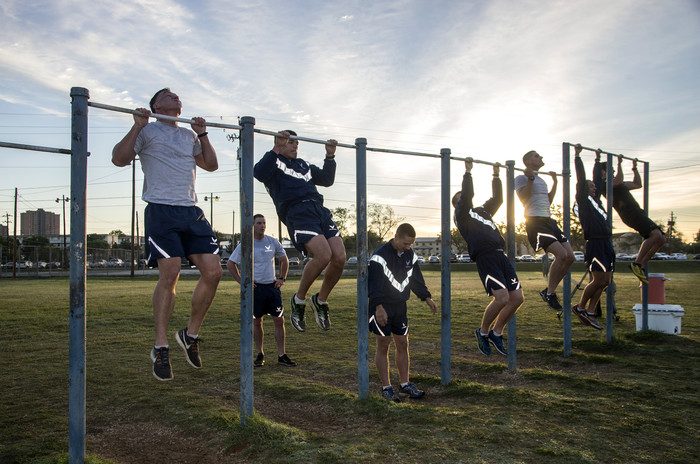 Individuals often perform hypertrophy training in order to build muscle mass. Muscle hypertrophy can be defined as an increase in size of muscle cells as a result of weight training or exercise. Hypertrophy training typically consists of exercises being done in the 10-12 repetition (rep) range per set. This style of training can often lead to lifting plateaus, or in other words, the inability to lift more weight after a couple of months. Instead of performing a basic 10-12 reps of an exercise, try incorporating these training methods to bring yourself to an elevated level of fitness. An appropriate weight should be selected to perform 10-12 reps of each exercise unless otherwise specified. 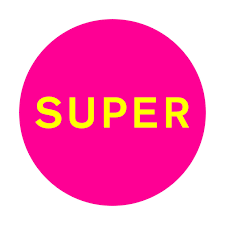 A superset typically consists of 2 exercises hitting opposing or similar muscle groups, depending on the focus of your training. The first exercise should be the tougher exercise (any compound movements or exercises deemed more challenging by the participant), as you will be more fatigued for the second exercise. Opposing muscle exercises are used to allow the first muscle group to rest while the second is being worked. On the other hand, if the same group is targeted, there will be no rest for the given area in between exercises.

An example of this would be performing a set of pull ups and immediately following up with barbell back rows. Or bench press followed by back extensions.

Similar to the superset, a giant set is any combination of 3 or more exercises in succession. The exercises should be performed in decreasing difficulty. Giant sets are perfect for individuals who do not have a lot of time each day to work out. It enables individuals to complete numerous exercises in a short period of time. Although lighter weights are used for each set, the intensity will compensate for this.

Drop sets can be done on fitness machines, and by using dumbbells and barbells. As the name suggests, the initial set should consist of a weight where the participant can perform 10-12 reps. Immediately upon completion of the initial set, a drop in weight will occur (enough that you can perform 10-12 reps with the new weight). 1-2 drops can be done, allowing for 2-3 “sets” to be completed at once. This is beneficial in fatiguing the target muscle group until exhaustion. By using muscles until exhaustion, the user is able to achieve maximal muscle growth. 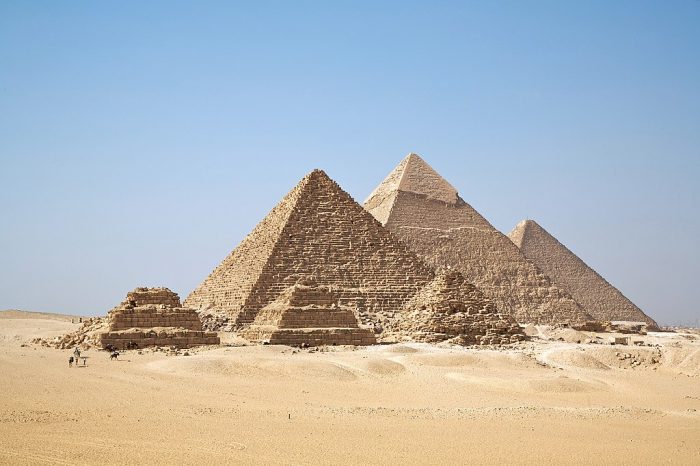 Pyramid sets start with high reps and lower weight before peaking at 3-6 reps at an increased intensity, then coming back down again. The most basic pyramid consists of 5 sets (keep in mind these are not done in succession). This method allows individuals to perform different types of training, focusing on both strength and endurance building.

The strongest portion of any lift is the eccentric portion, or the downward portion, of the lift. Let’s use the bicep curl as an example. Most individuals focus on the concentric, or the contraction, of the bicep as you lift the weight. However, the lowering of the weight is capable of generating more force, allowing you to lift more than you normally would. 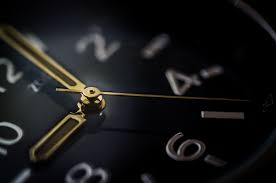 Similar to the eccentric training method, the 3-5 second rep count follows similar principles. Its main objective is to increase time under tension, which causes increased muscle fatigue. Instead of solely focusing on the eccentric portion, we are taking 3-5 seconds for both the concentric (contraction) and eccentric (lengthening) portions. The weight should be lowered in order to achieve the 10-12 rep range.

Pause reps allow the user to reduce all momentum in the lift. They can be performed at the bottom of each exercise, or mid rep during the concentric (upward) portion. Cutting momentum forces the muscles to work at a higher threshold to get the weight moving again. A 1-2 second pause is recommended for beginners trying this method for the first time.

Example: TRX row – Pause at the bottom for 1-2 seconds AND/OR pull halfway up and pause 1-2 seconds before finishing off the movement

Concentration exercises try to isolate the muscle being worked, and eliminate all other external factors such as swinging and feet positioning. A common exercise using this training technique is the bicep concentration curl. They are great for muscle growth in a targeted area.

This training method is typically done when you are crunched for time, or want to do a series of exercises in succession. Circuits usually consists of 4 or more exercises targeting the same or different muscle groups.

First, pick the number of sets you wish to perform. This can range from 2-5 sets. Next, pick a minimum of 4 exercises you want to perform (these will vary depending on what your goals are). Now, perform each exercise in the same order each set, with no breaks in-between, until you have finished the designated number of sets. We recommend picking a weight you can perform multiple sets with, or having a lower weight nearby in case you have to decrease the load. 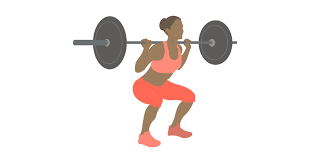 Partial reps are the best way to overcome weakness or limiting factors in specific areas of your lift. As the name suggests, they are ¼, ½, or ¾ of the individuals full range of motion (ROM). Partial reps should be done when a specific portion of your lift is lacking. For example, if the lower portion of your squat is lacking and is the limiting factor of the lift, that range can be trained to increase strength. Reps will be done targeting the lower half of the squat. Keep in mind to use guards when performing these reps in case you are unable to fully stand up at the end of the set.

Example: Squats – lower half of the squat 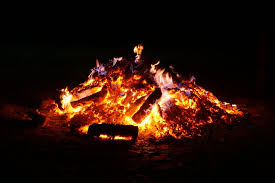 This is an advanced training exercise that tests the individual physically and mentally. They are typically done at the end of the workout when your muscles are fatigued. For example, after performing your last set of bench press, 50 push ups can be done as quickly and with as little rest as possible. Burnout exercises are extremely tiring, so remember to focus on form over the number of reps. If you’re doing a burnout for the first time, try using body weight exercises first before burning out with a weight.

Example: Last set of bench press at the end of the work out > 50 push ups with as little rest as possible

Example: Last set of barbell back squats at the end of the workout > 100 body weight squats with as little rest as possible

Which training method do you want to try for your next workout? 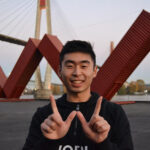 Kevin enrolled in numerous sports program as a child, which exposed him to an active lifestyle early in life. He played ultimate frisbee competitively at the junior level while in high school. Kevin now focuses his training exclusively on dragon boating. He has been paddling for the past 3 years and hopes to make the Canadian National Team in 2019. He hopes he can motivate others to accomplish their short and long term fitness goals 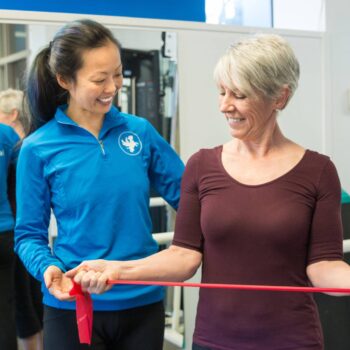 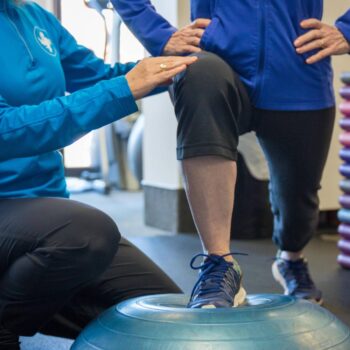 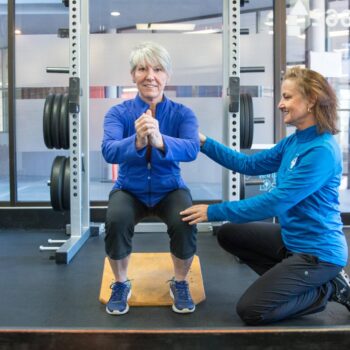 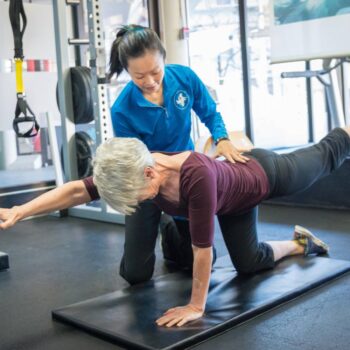 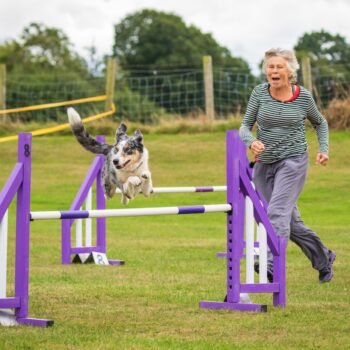 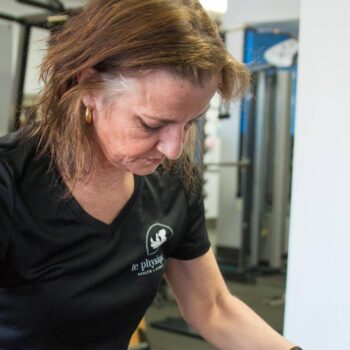